Two years ago, I received my first employment contract. Not long after Match Day, I did what 115,000 physicians in training did that year and will do again this year: I signed the contract promptly and returned it. I tried to read the contract carefully, but it didn’t really matter. Unless you no longer want to be a physician, there is no other choice but to sign.

Today, as president of my institution’s housestaff association, I represent more than 1,200 unfailingly hardworking residents and fellows and sit on the committee responsible for providing input on that contract. Serving on the committee has illuminated an issue I didn’t entirely appreciate before: Organized medicine is hard-wired to artificially (and profoundly) depress wages of physicians in training. It’s something of a running joke among us, but resident compensation needs serious reevaluation—not at any one institution, but nationwide.

Resident contracts are nearly identical in the compensation they offer for what will be, depending on specialization, three to nine years of post–medical school training. As noted in the New England Journal of Medicine last week, in inflation-adjusted terms, compensation has been essentially unchanged for 40 years. This year, in fact, first-year residents are paid a bit less than they were in 1974, even as the costs of housing, child care, and medical school debt have skyrocketed. To use one real-world example, tuition for my son’s day care, which does not cover time when I’m needed in the hospital and day care is closed, consumes more than 40 percent of my take-home pay.

One reason all resident contracts are nearly the same is that training hospitals share data and use it to help set wages, which in any other industry would be considered anti-competitive. Twelve years ago, residents filed a massive class action lawsuit asserting as much. Shortly after they filed, however, President George W. Bush (supported by many in Congress with training programs in their districts) signed specific language into law exempting teaching hospitals from antitrust litigation. The class action case was dismissed, and all subsequent appeals, including to the Supreme Court, failed. National policy thus enables hospitals to treat resident physicians not unlike the way big-time college athletic programs treat their athletes: as reliable and significant revenue sources, yet shielded from ordinary commercial regulation.

While it does cost hospitals something to employ residents, they typically get paid twice for it: once by us, working for wages far below the revenues we help generate, and a second time by the federal government, which pays an annual lump sum for each resident (averaging $112,000) as well as a bonus on each Medicare bill submitted by a hospital that utilizes resident physicians.

Another way to understand these subsidies is to consider what it would cost hospitals to replace residents with nonphysicians who also treat patients with some autonomy—for example nurse practitioners. They perform many of the same tasks as residents but have less training and work far fewer hours. The savings residents provide to hospitals are vast. Here in Seattle, a recent posting for an emergency room nurse practitioner offered $32 to $48 per hour for a job with treatment responsibilities limited to patients with minor illnesses. Resident physicians working in the same emergency department, sometimes asked to treat far more serious issues—from hemorrhagic shock after a major car accident to cardiac arrest—are paid an hourly rate about a third of that.

For the most part, there is an unspoken consensus among residents that nothing can be done to change this. Recently, however, residents and fellows in Seattle are trying something other than a lawsuit. We’re organizing to form an independent collective bargaining unit. If successful, it will be the largest such independent organization in the country.

Residents are doing this not because they are dissatisfied with their training. Indeed, we are not asking to work one moment less than our roughly 60 to 100 hours per week (not more than 80 averaged over a month), nor trying to usurp control over how our teachers want to train us. What residents seek is a wage that reflects their uniquely large debt burden (a medical education today costs on average more than $215,000, nearly $135,000 more than a generation ago) and child care difficulties, similar to those faced by other working families, associated with needing to spend the hourly equivalent of two full-time jobs in the hospital.

Unlike every other person working in the hospital, residents and fellows have no ability to negotiate before taking their jobs. This complete lack of an efficient labor market is why (despite a recognition of the limits of collective bargaining) we want to explore an option that mandates we have a larger say in the contract we are expected to sign each year. 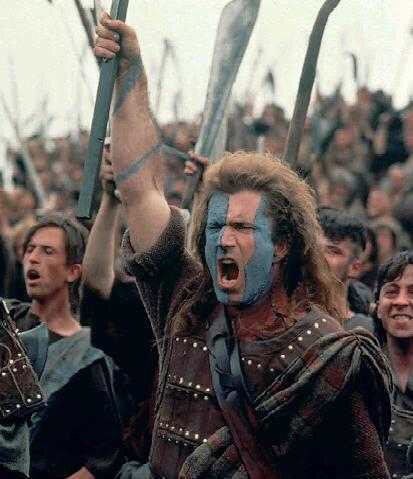